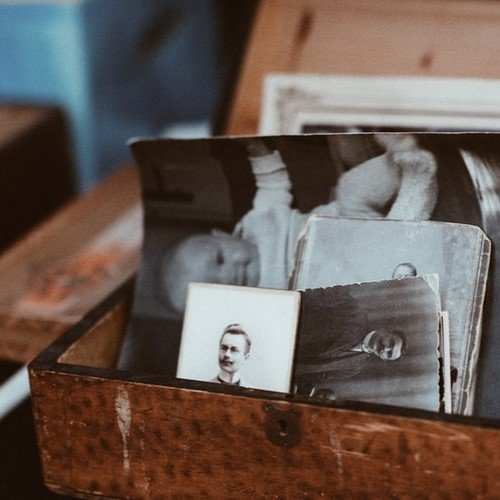 Whether your family moved here five years ago or 100 years ago makes no difference. You have a story about how you or your family got here and why. Your story tells us what’s important to you and to your family. It tells us what they value and how their lives reflect their values.

Maybe your dad coached hockey or your mom was the president of your school’s Parent Advisory Committee. Maybe the family ran a business or a farm. Maybe your family came here from another country or another province. At some point a decision was made to live here in Abbotsford and this is your home.

The Abbotsford Legacy Stories program offers participants an opportunity to leave both a financial legacy and a historical legacy to their community.

The late George Ferguson was one of the many who have done so. Here is part of his story as a dedicated public servant: 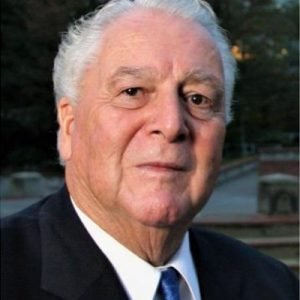 “George was a man of quiet faith. He was modest, he worked hard. He often said, “don’t forget the misfortunate amongst us”. He reminded us to be good stewards of the land, the air, the water and to look after the animals. He never accumulated wealth but donated frequently and quietly.

George was a long time elected public servant with a legendary political biography. Starting in the late 1960’s, George served on the parks board and thereafter as an alderman and mayor of District of Sumas, and after amalgamation into the District of Abbotsford in 1972 as its only mayor to 1994, and after amalgamation into the City of Abbotsford, as mayor from 1994 to 2002 and from 2005 to 2008.

Methodically, at a pace which the public could accept, George took Fraser Valley farming communities and transformed them into the city in the country which Abbotsford had become when he died. He laid the Foundation for what is to come of his community. He lived by his often repeated wisdom which was that he, and each elected official, was a servant of the people.”

Read the rest of the late Mayor Ferguson’s story here.

Just like Mayor Ferguson, the late Mary (Vicky) Wakefield shared her story as a part of the Abbotsford Legacy Stories program. Here is a sample of her incredible story of caring for those who couldn’t care for themselves and her legacy that lives on: 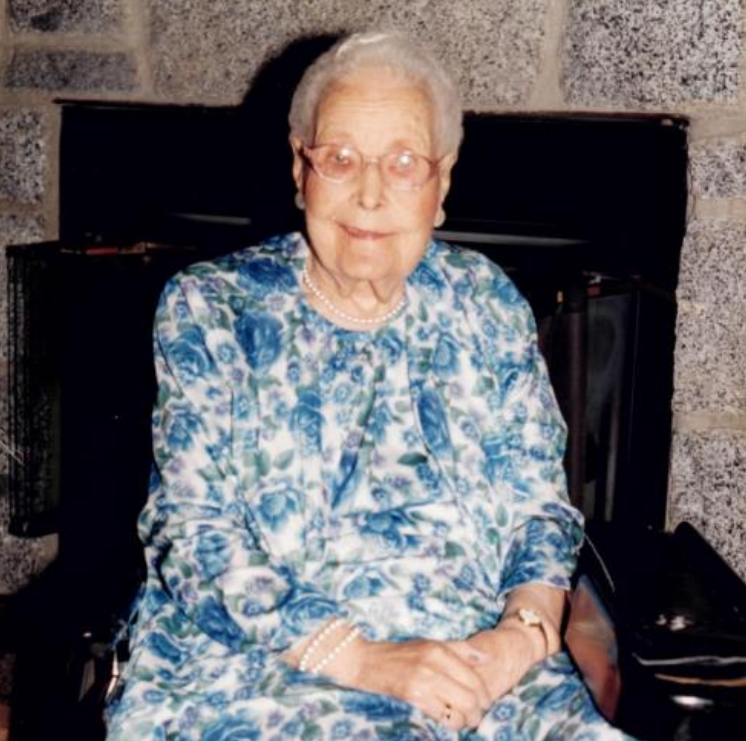 “Mary Victoria Wakefield (born Verch) moved to Abbotsford with her parents and brother Fred in 1913 at the age of 10 when they took up residence on a small farm. She lived in Abbotsford all of her life.

Vicky travelled extensively throughout the world with her husband, Einar and continued to travel after his death well into her 80’s. She always had time for small animals and took in stray cats and rescued Dachshunds. Vicky also loved to garden and was a gourmet cook! Dinner was an elegant affair, where proper dress was worn. Vicky had a great sense of humour and enjoyed her 100th birthday with letters from many dignitaries including Queen Elizabeth.

In her estate Mrs. Wakefield donated over $235,000 to the Abbotsford Community Foundation to establish the Mary Victoria Wakefield Animal Welfare Fund where the income is used annually to support local animal welfare agencies.”

Now that you’ve heard these stories, are you wondering how exactly the Abbotsford Legacy Stories program works?

A donor makes a promise to leave a bequest to a fund held by the Abbotsford Community Foundation, and their family story is inscribed in the Abbotsford Legacy Stories book on display at The Reach Gallery Museum Abbotsford and on the Foundation’s website.

There is no cost to participate. We provide a writer who will interview you and then the stories are placed into a special leather-bound book. When you sign your story, you agree that you will leave a bequest for a fund held by the Abbotsford Community Foundation. Signers receive a copy of their story.

Donors may leave a bequest to support an existing donor-designated or student award fund, including endowments established by local charities or our Smart and Caring Community Fund supporting local charitable projects or programs. If you prefer, you can establish a named fund for a specific charity, new scholarship or area of interest.

If you would like to tell your story, complete the Abbotsford Legacy Stories Participation Form today.

Your ticket for the: Abbotsford Legacy Stories Program Offers Participants the Chance to Share their Story