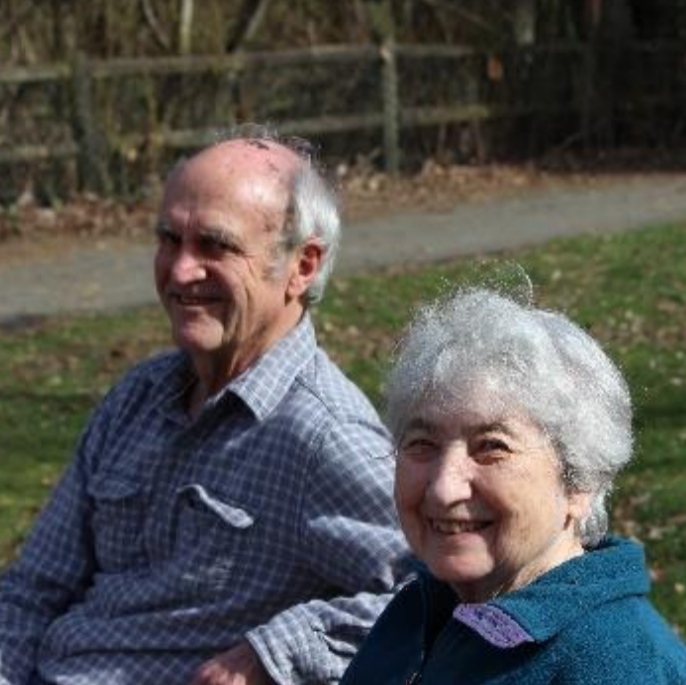 In 1969, Walter Paetkau took possession of the keys to a set of second floor small offices on Essendene Avenue, the first location for Abbotsford Community Services, a new type organization dedicated to providing social services to the growing Matsqui, Sumas, Abbotsford region. In the spirit of the era, one of the first things he and his colleagues did when they took possession was paint the walls of one room purple with glow-in-the-dark paint and a strobe light.

“We were working with young people and we thought we would give them a place to hang out. And it worked, sometimes we would have 50 or 100 kids come and go in a single evening.” To this day he recalls those first weeks and the thought, “We have a home.”

The youth program was one of many programs that would follow, all of which were based on giving a respect for and belief in “our people, their interests, and what they believed they could do.”

Eventually Walter’s vision grew into an organization with over 400 employees, over 1000 volunteers; services touched the lives of thousands of clients per year; programming extended to children, youth and family, seniors, multi-cultural and immigrant communities, legal advocacy, food bank/Christmas bureau, recycling, employment, substance abuse, and housing; and services were provided in over 20 locations.

Today, it’s hard to imagine what Abbotsford and the surrounding region would be like without the organization.

When asked to what he attributes his motivation, Walter tells how his work is inextricably linked to the events that he and Mabel, his life-long partner, were part of during the early 60’s. Having graduated in 1960 with a teaching degree from U of A, Edmonton, in 1963 they found themselves at the African International Theological Centre in Atlanta, Georgia for one year en-route to a graduate degree in Theology. It was there that the young couple witnessed social and race inequality and were motivated to turn their anabaptist background into practical action It was an ethos that permeated all aspects of their lives.

Walter and Mabel continued to interact with the Mennonite Church work on an organizational and personal level. In the late 70’s, this led to sponsorship opportunities and deep ties within the refugee and immigrant families in the Fraser Valley. For eight years Mabel administered the refugee placement program for the Mennonite Central Committee in B.C. and for six years sat as a member of the Federal Refugee Determination Board in Vancouver. Over the decades, Walter and Mabel opened their home and friendship to countless new arrivals, and today families with roots from countries all over the world call Walter and Mabel family.

His children have different memories. His two sons write, “We were struck by the fact that he was always home by 4:30 in the afternoon. And how much he enjoyed back yard projects. Weekend after weekend we spent afternoons building tree forts, adding to the deck, digging caves … he’d end the weekend with skinned knuckles, and we’d end the weekend with a new contraption of some sort or other. And if we weren’t outside, we’d be inside at the table with our mother and her collection of craft and art projects.”

His grandchildren relate how generous Walter and Mabel were with their time; the countless evenings spent playing scrabble at the dining room table, weekend trips to the farm to visit Gramps’ adopted horses, and the always new and engaging creative projects in Grams’ downstairs studio. “Work never defined Walter and Mabel for us, they had that ability to make family as important as their organizations.”

Mabel in turn speaks about Walter as always ready to work at problems and slow to give unneeded advice or opinions. “Service was his ‘to do’ work. A nonjudgmental listener and family and community friend his motto seems to me to be “Let’s make life better for others”.

Today, when Walter reflects on his legacy, he feels honored by receiving public recognition over the years. While all awards have special meaning, three stand out: the naming of the central building after him as the Walter H. Paetkau Centre; the recognition by the City in 2008 as the Abbotsford Citizen of the Year; and receiving in 2017 from the province, “The B.C. Achievement award. Yet, when asked what his most important legacy is Walter doesn’t talk about the recognition he’s received; rather he uses words like, “Family. Building community. People feeling at home, safe and cared for; accepted, respected, and valued.

Your ticket for the: Walter & Mabel Paetkau’s Legacy Story